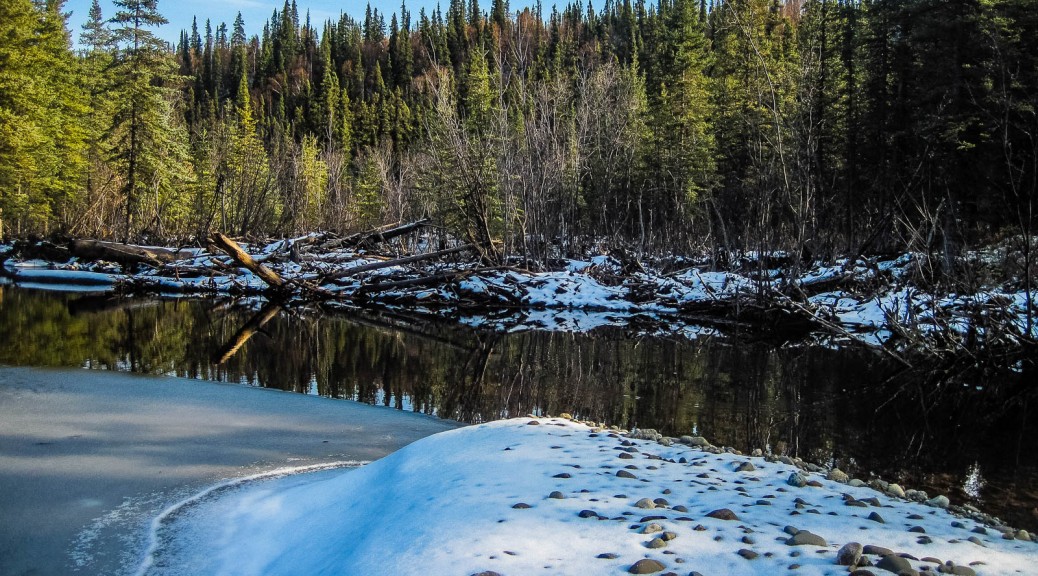 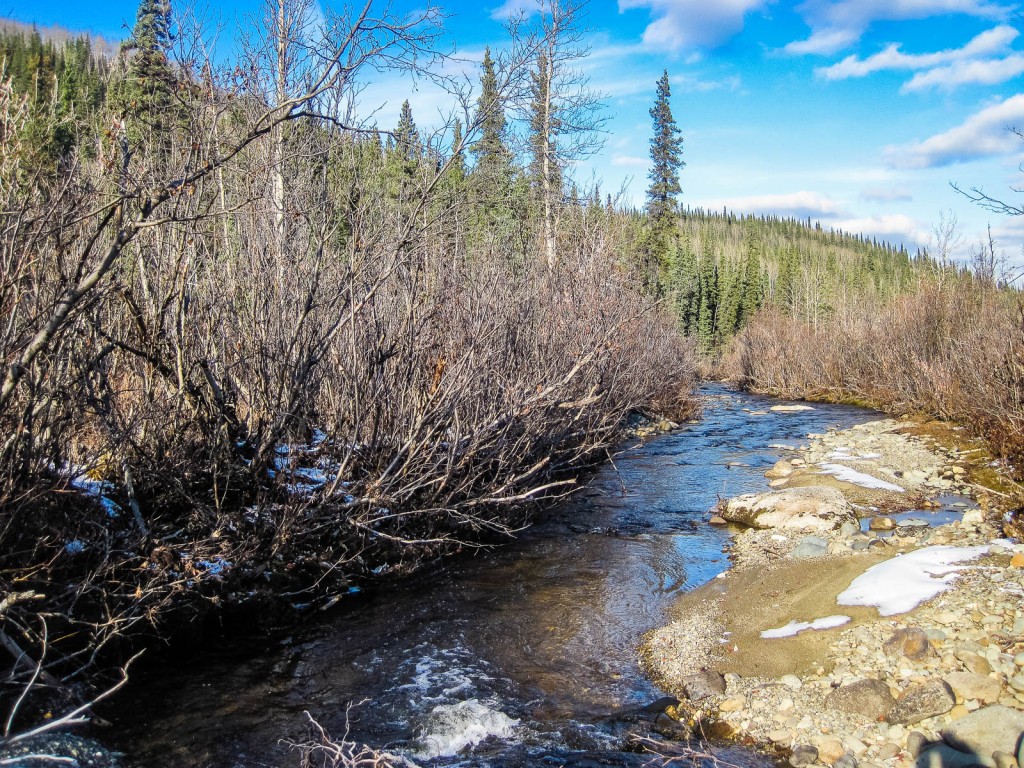 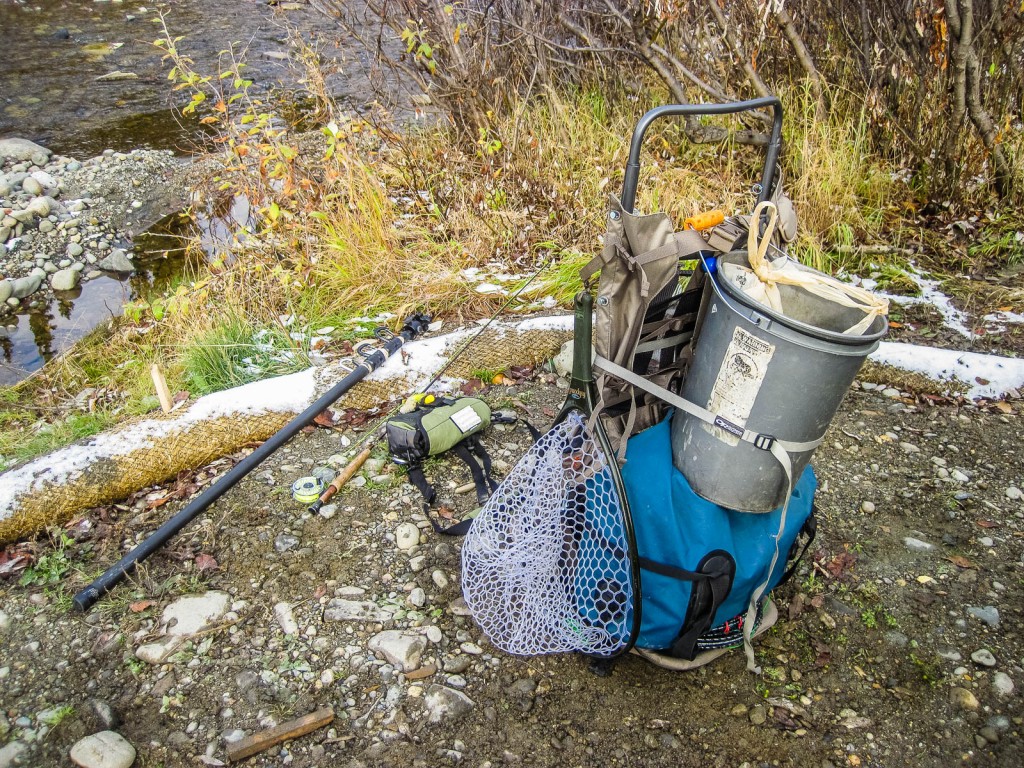 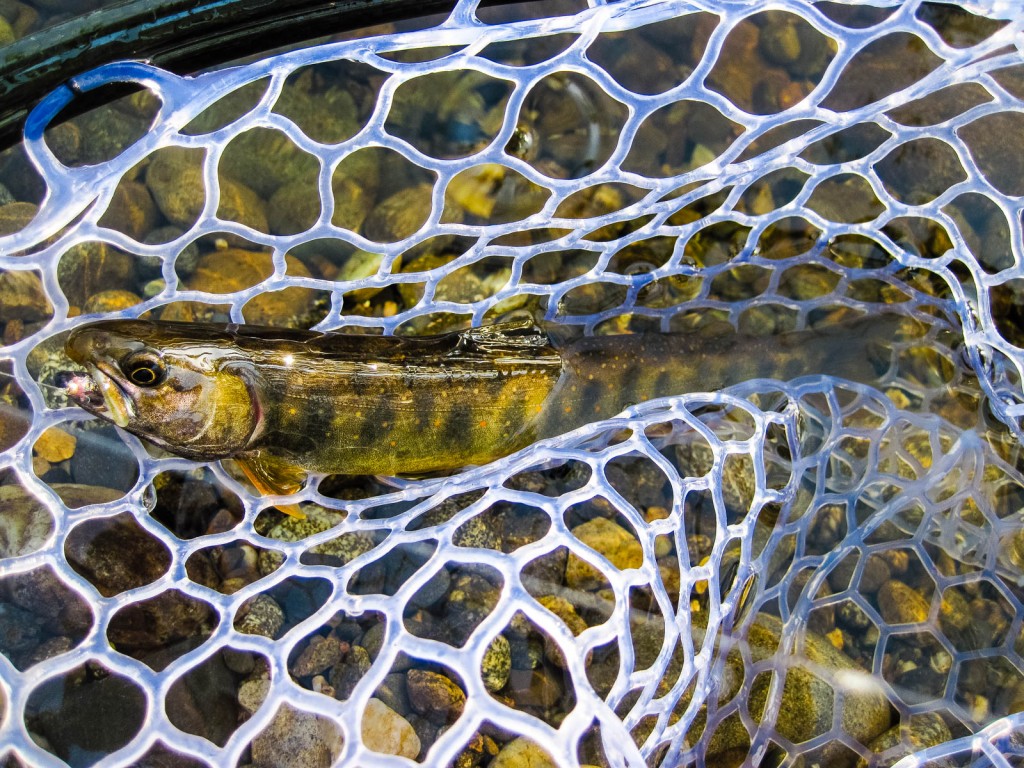 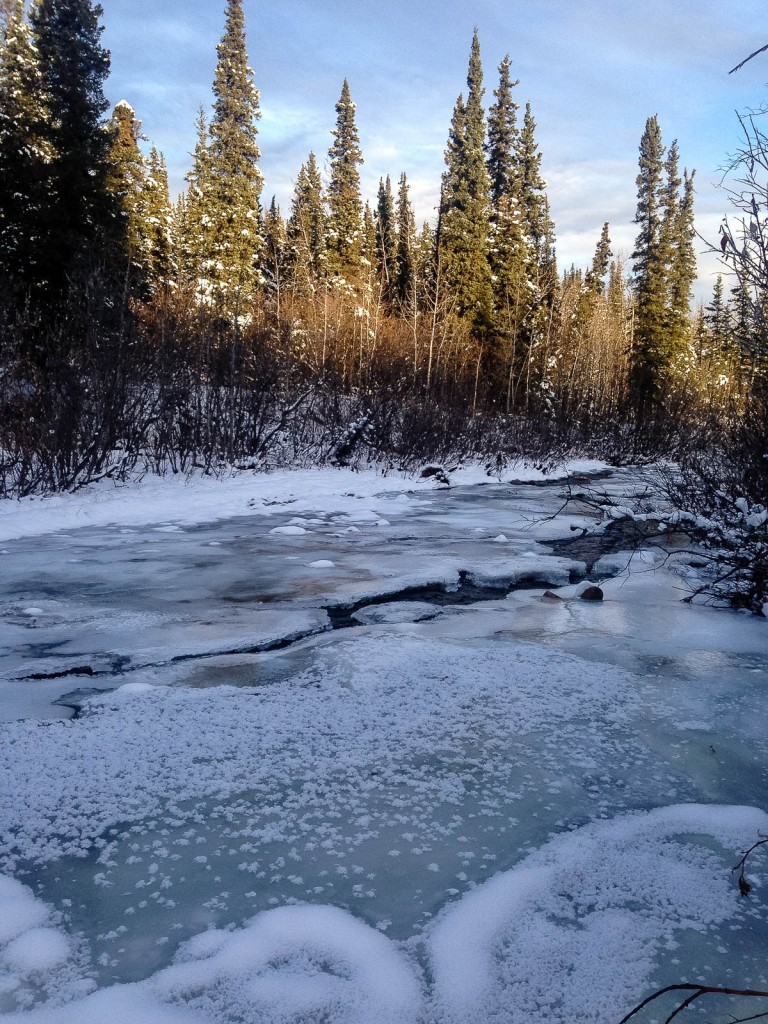 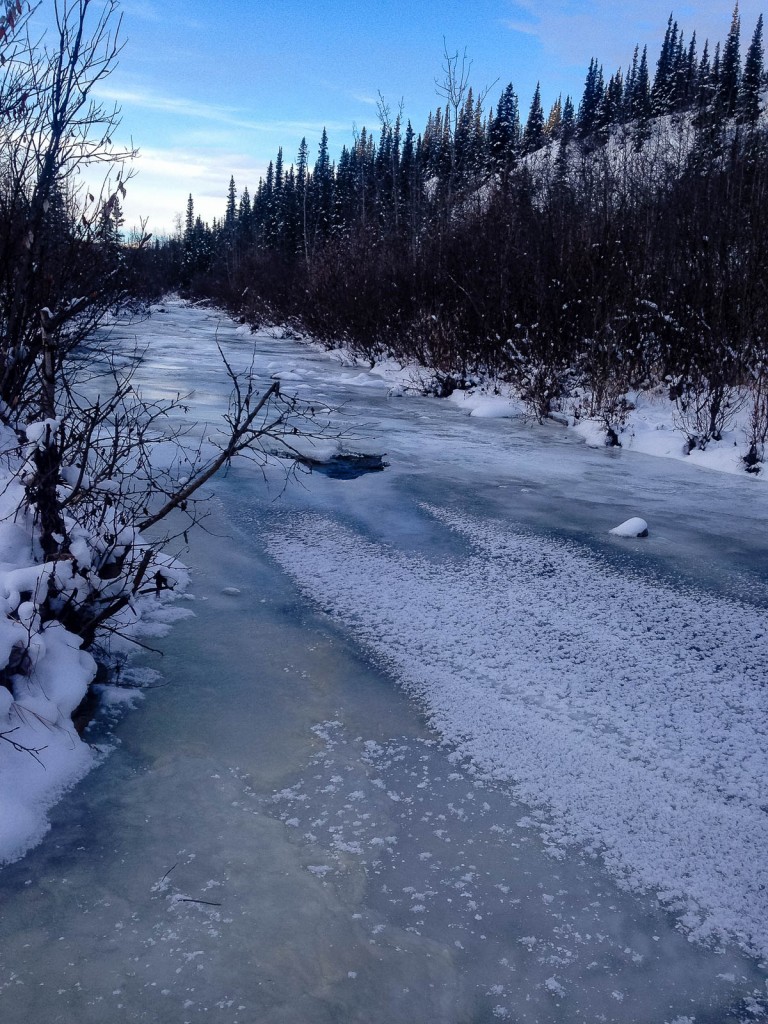 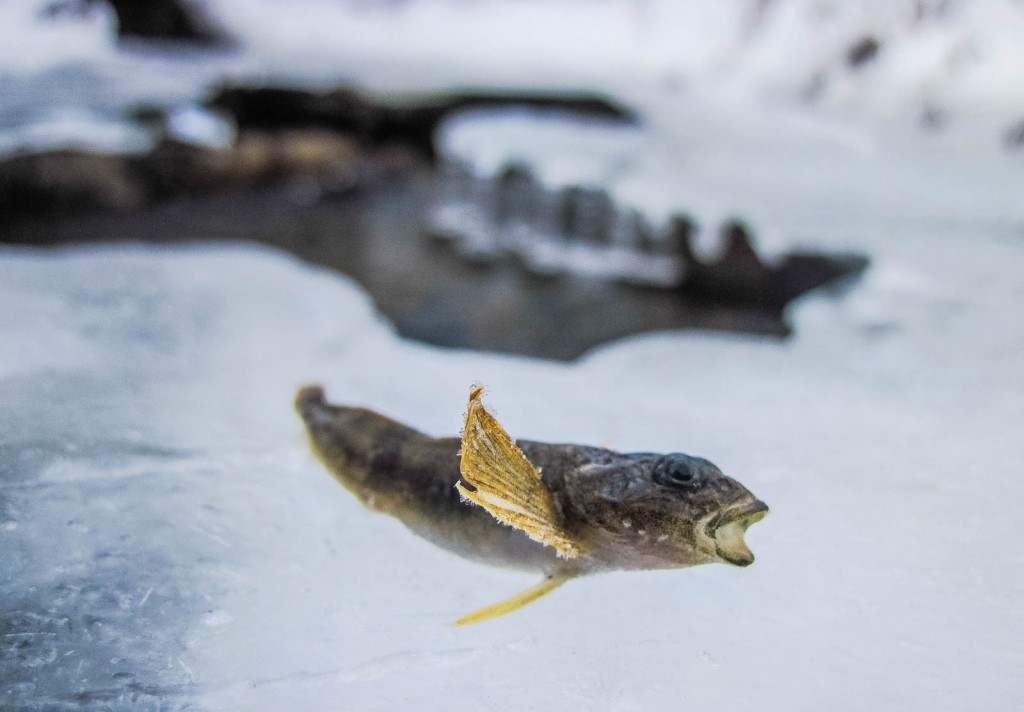 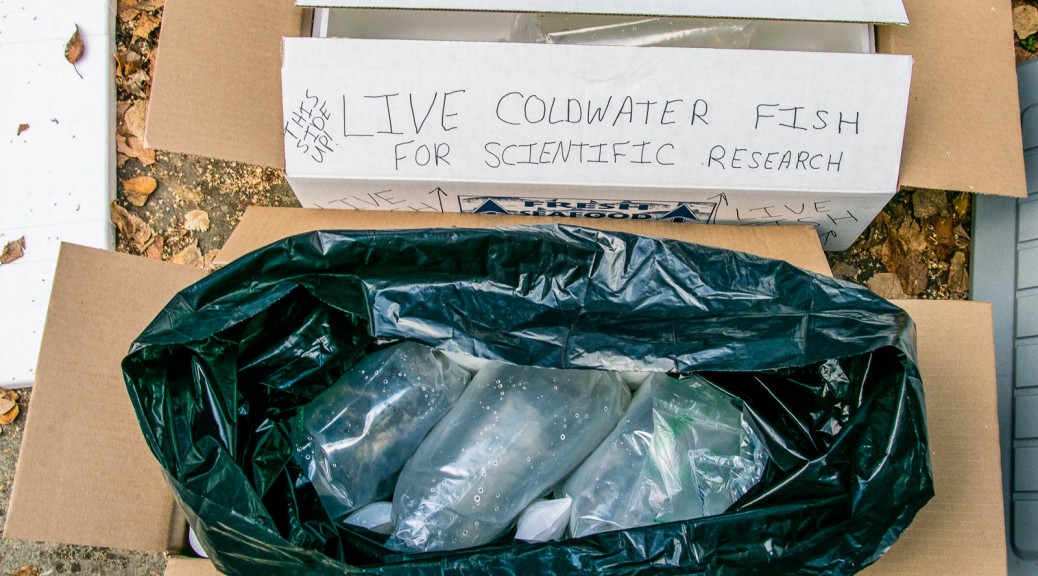 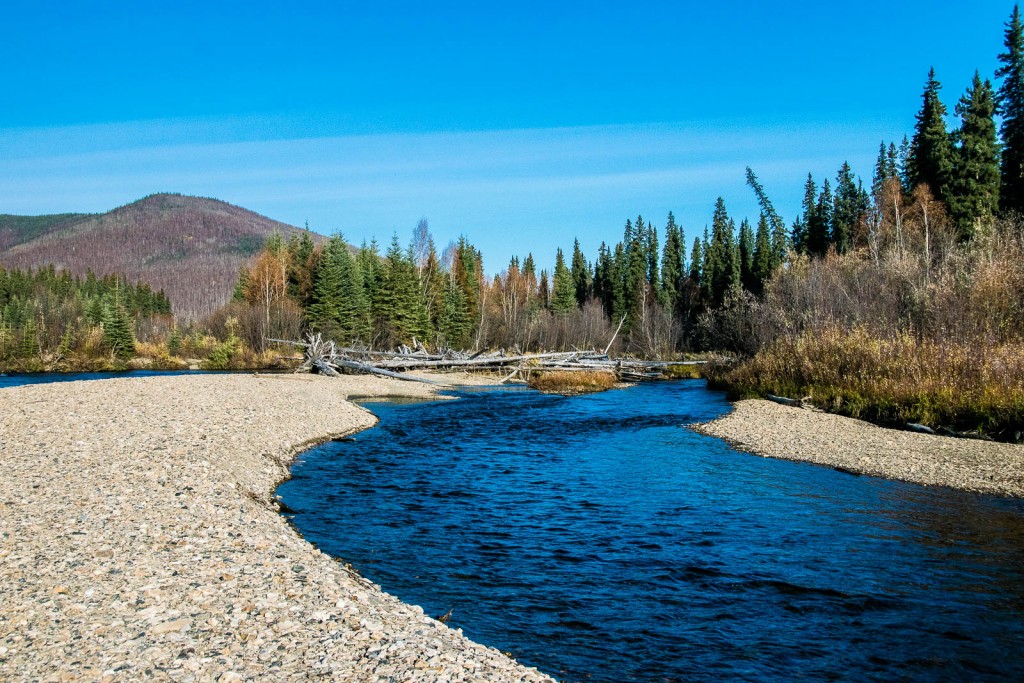 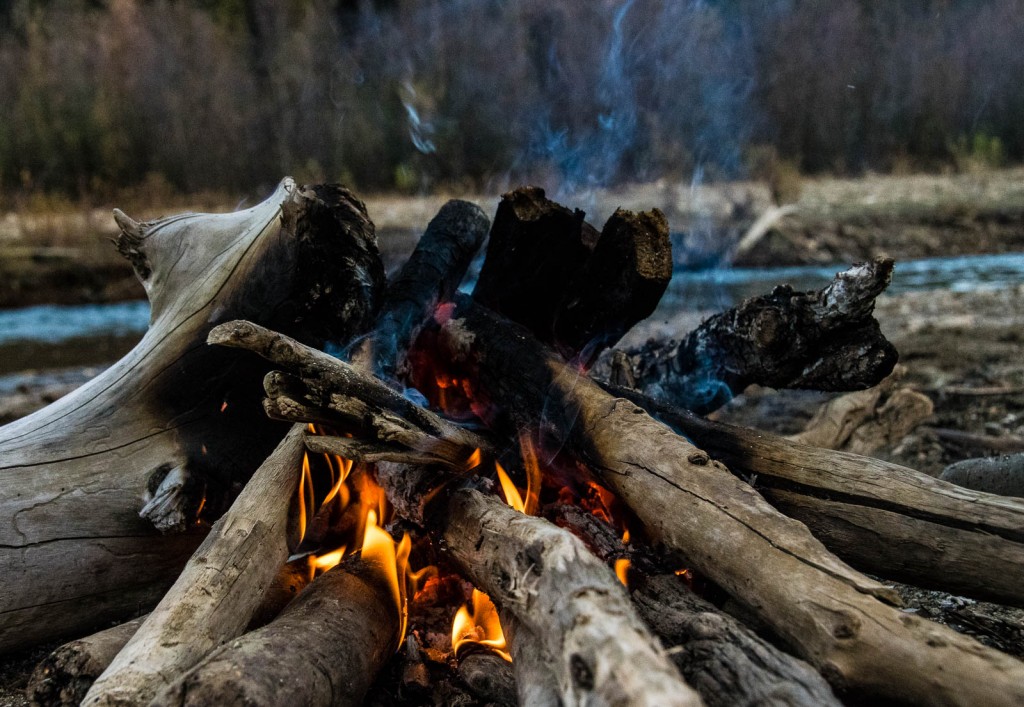 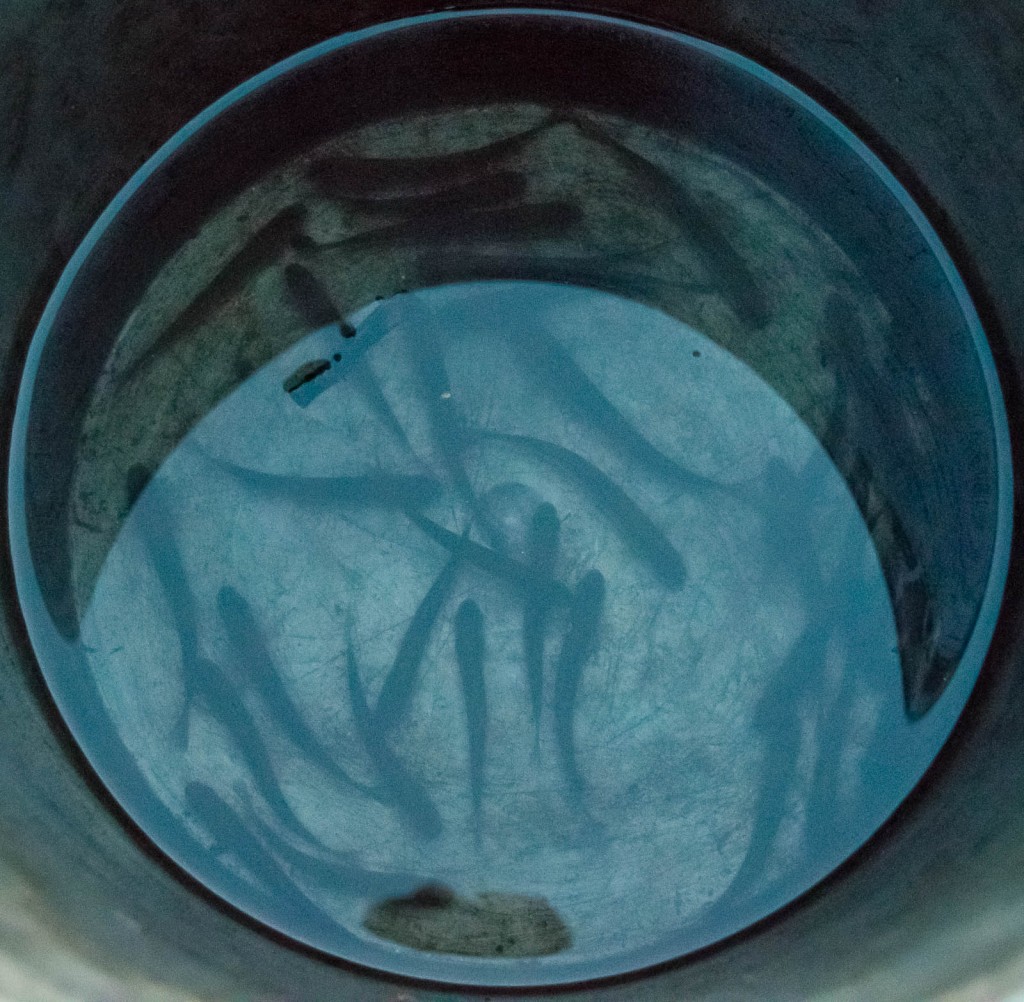 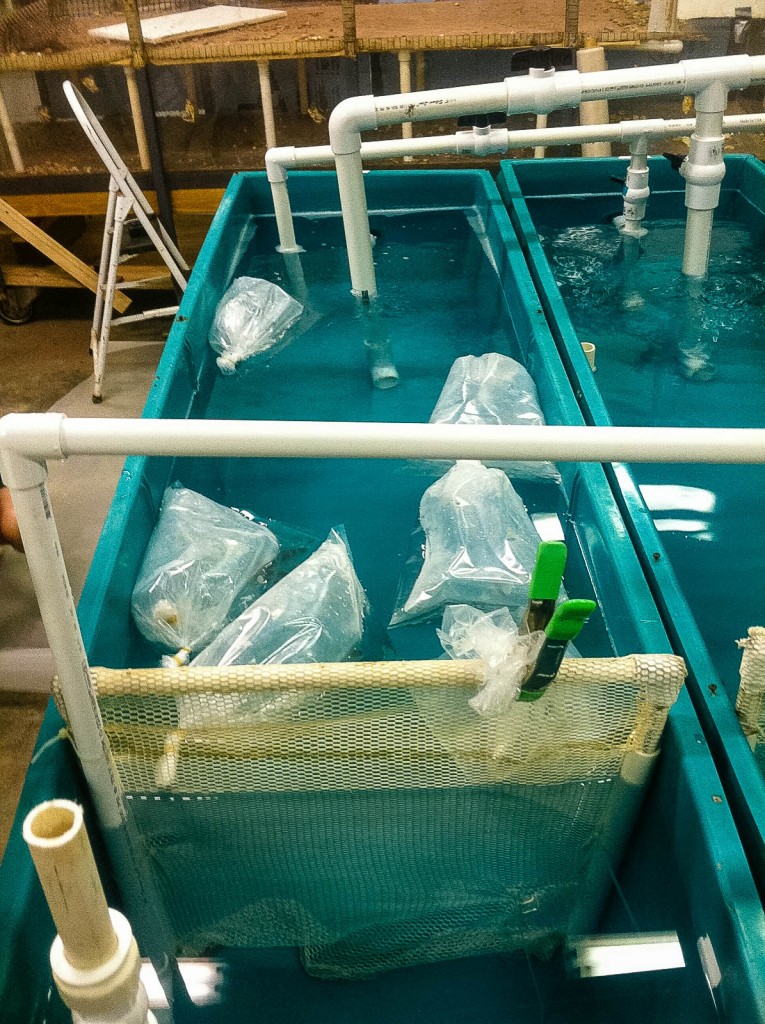 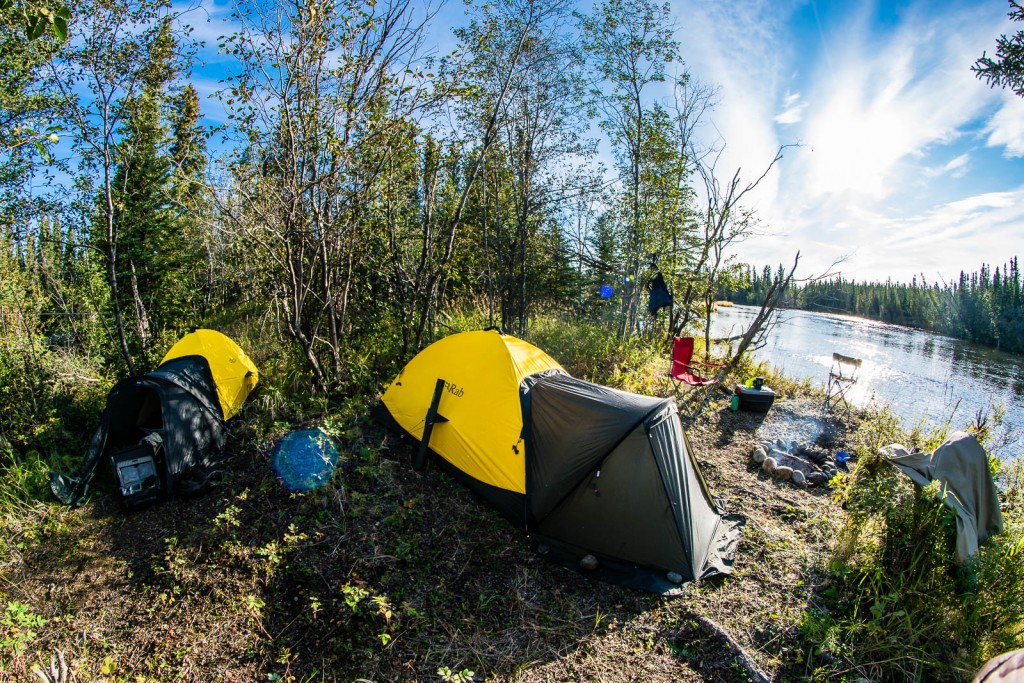 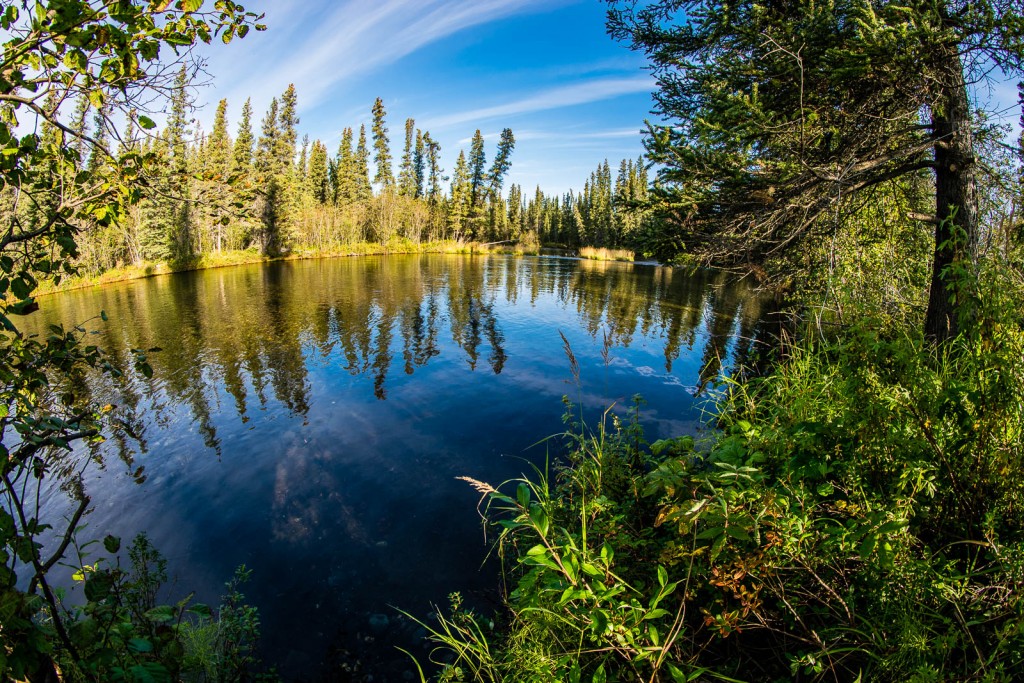 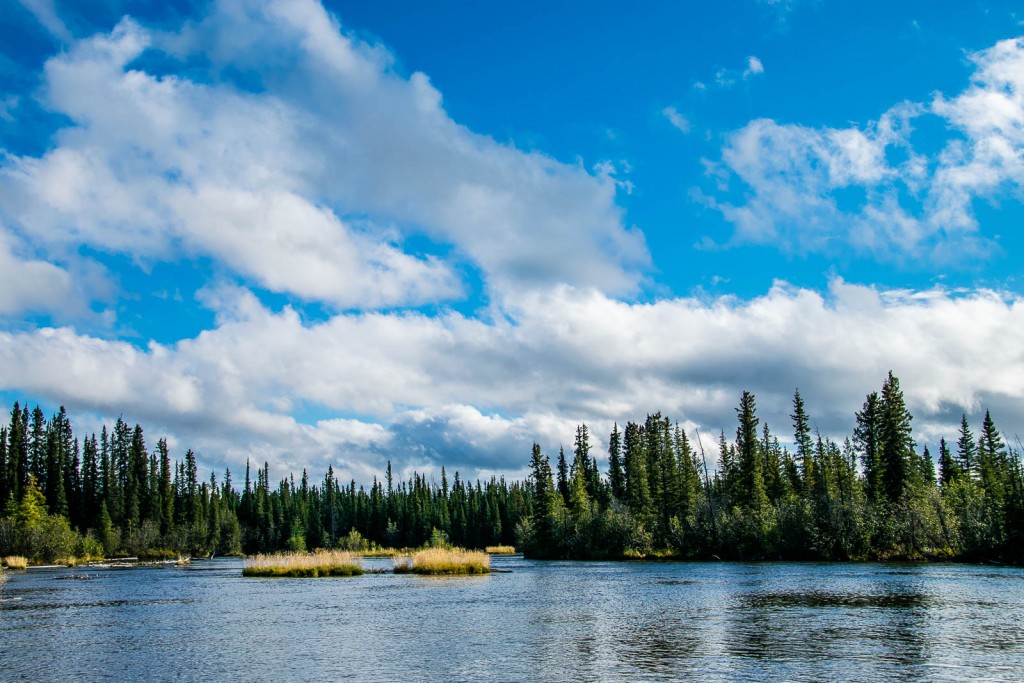 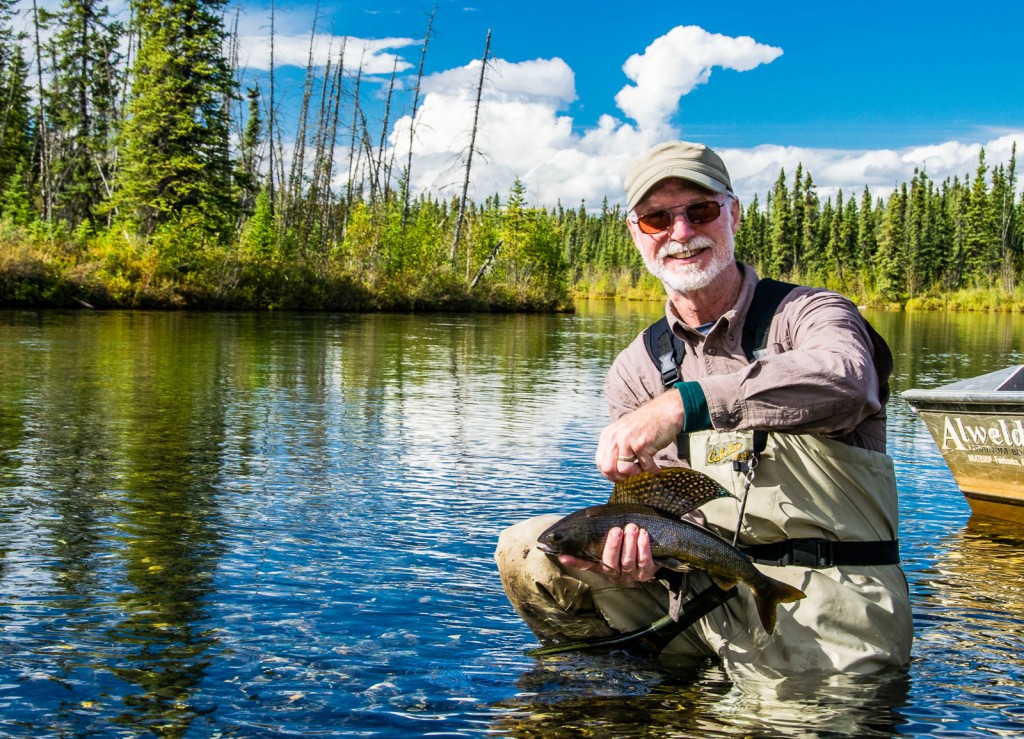 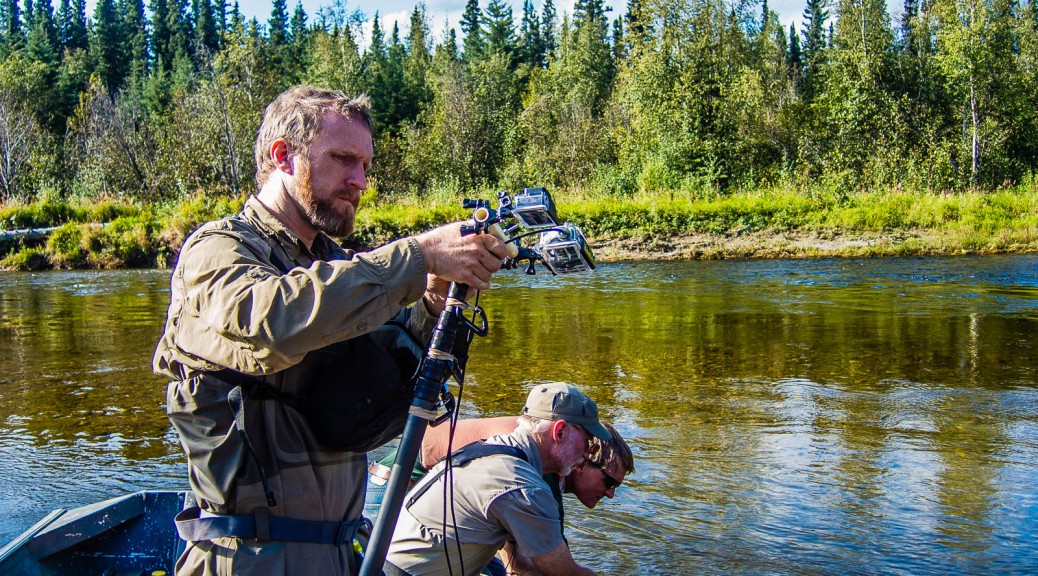 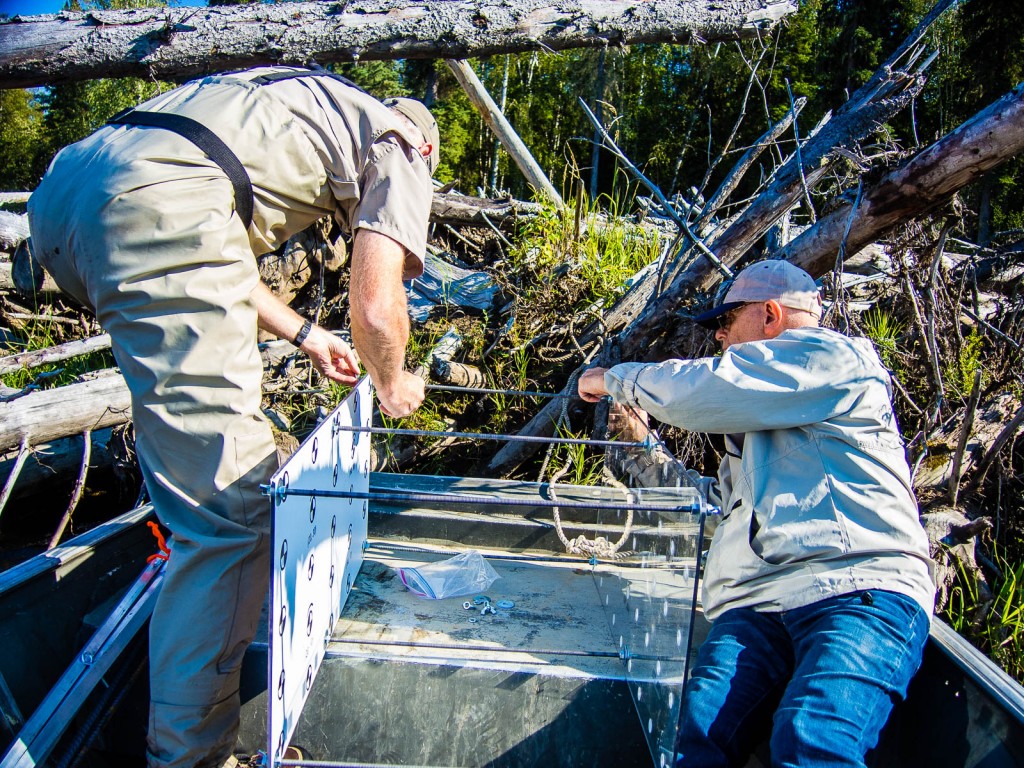 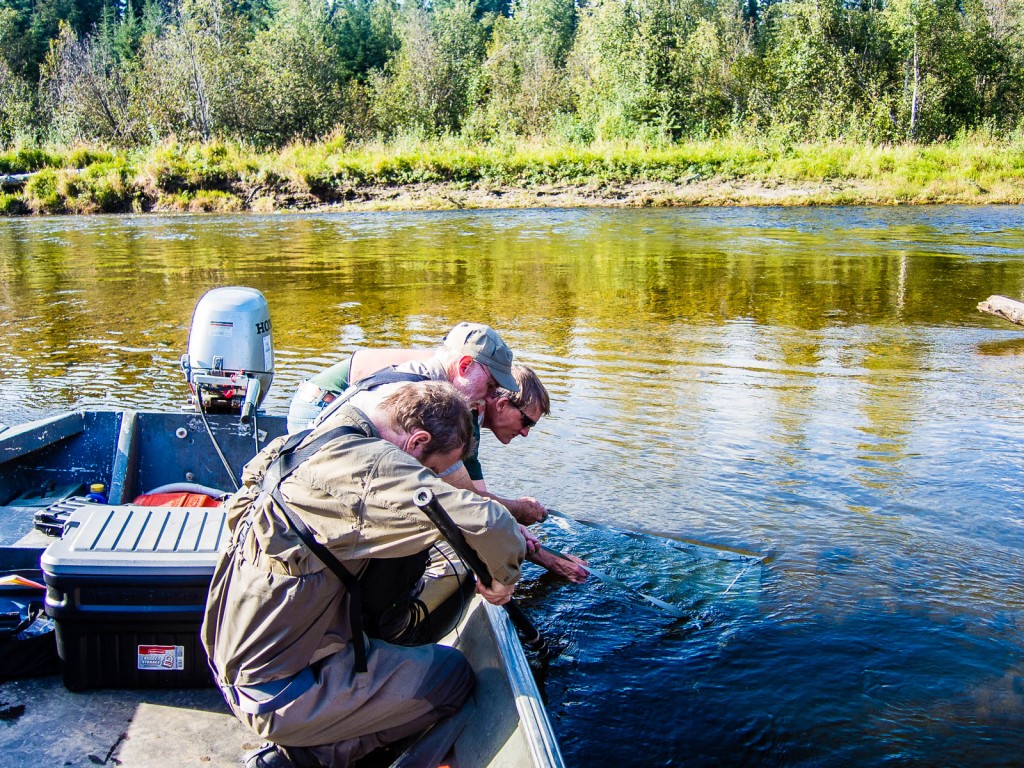 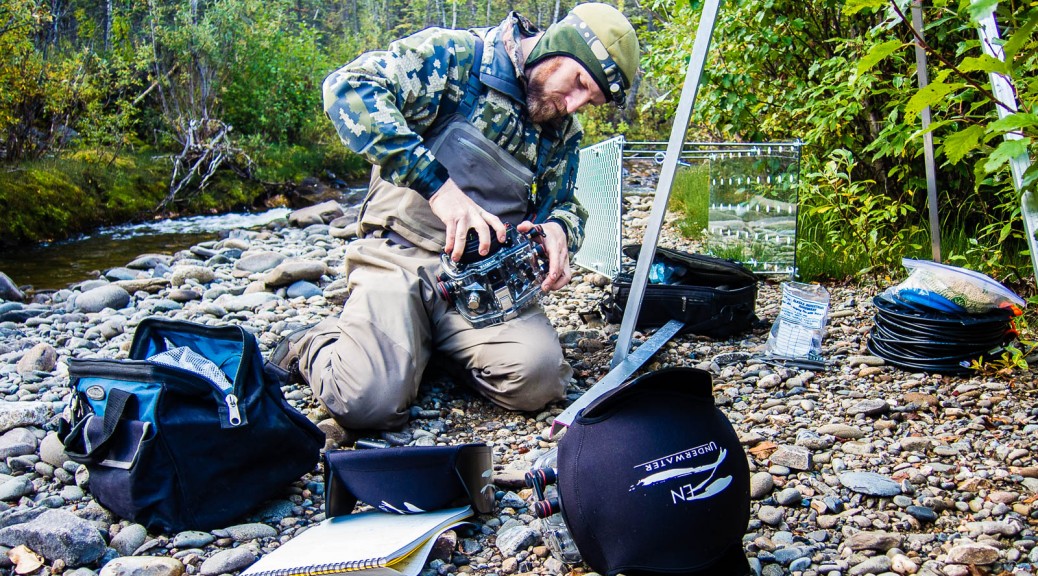 In late August of 2014 my dad, a recently retired Wisconsin DNR fish biologist, flew up to Alaska to help with a week or so of intense fieldwork. We relied on volunteers this summer because we didn’t have enough fieldwork to justify hiring a technician, but it was very valuable to have him up here and be working with the same person for several days in a row.

On August 21st, we tested our main underwater video system in a relatively deep pool in Panguingue Creek. 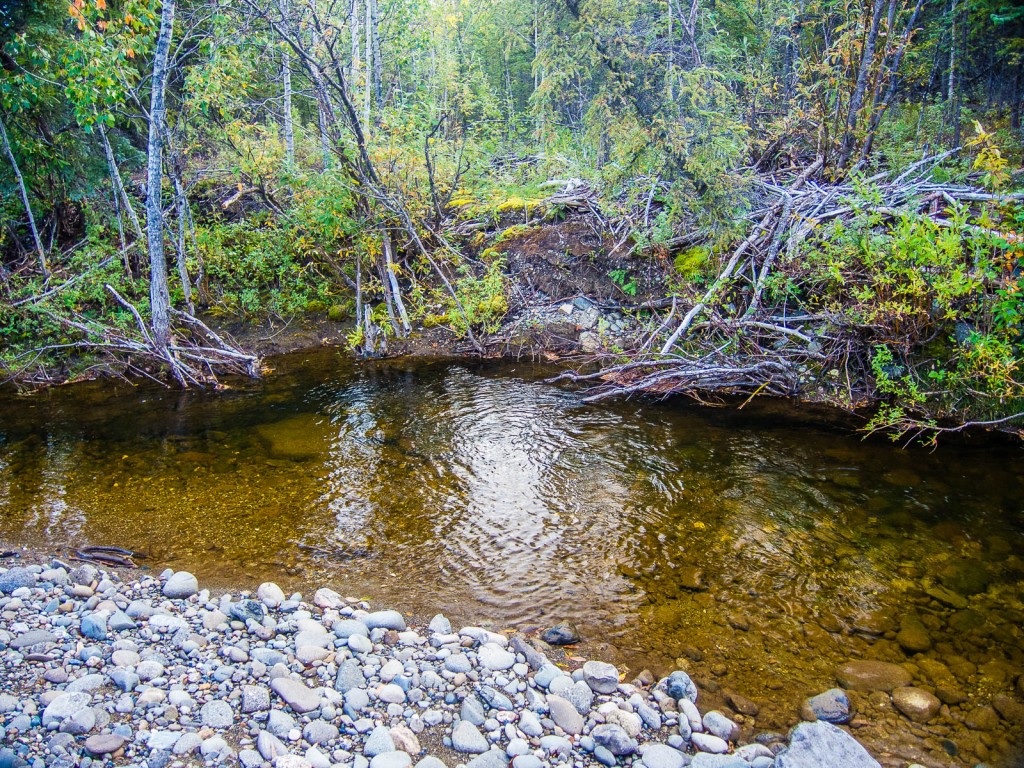 The system consists of a side-by-side pair of Nikon DSLRs in underwater housings, with HDMI connections wired to Atomos viewer/recorders, so we can see what the cameras are seeing at all times and make sure they’re placed correctly. 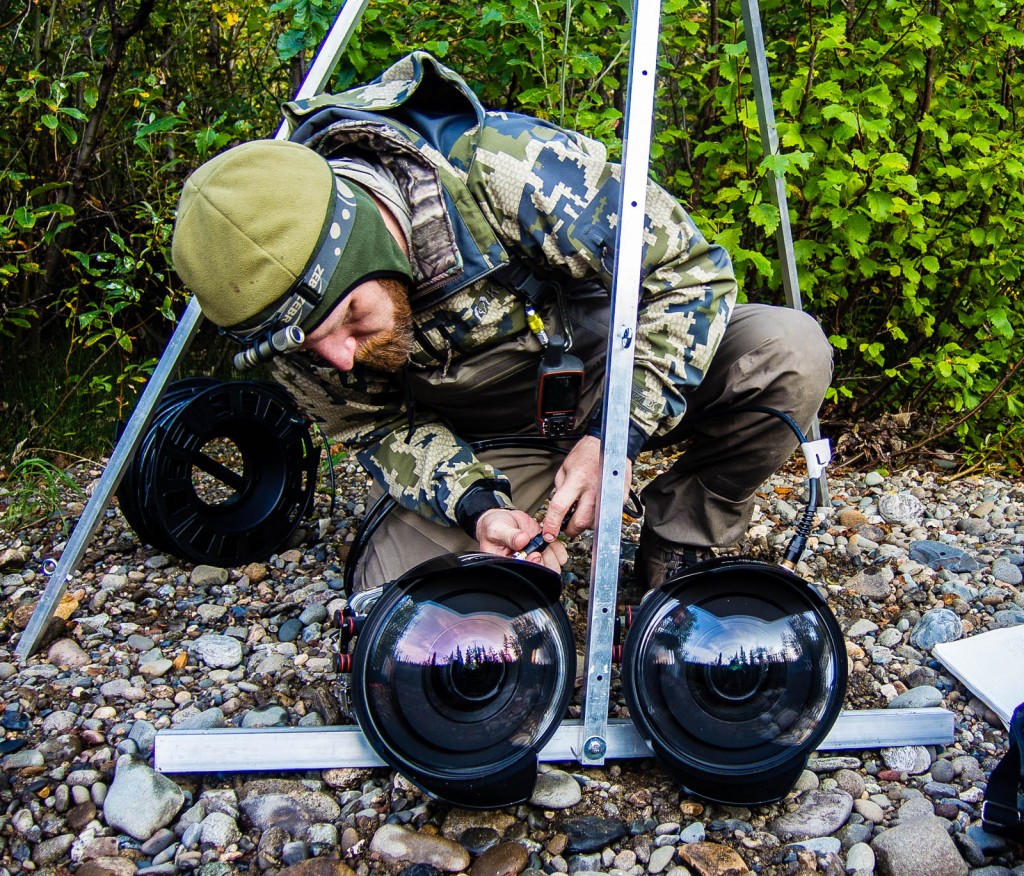 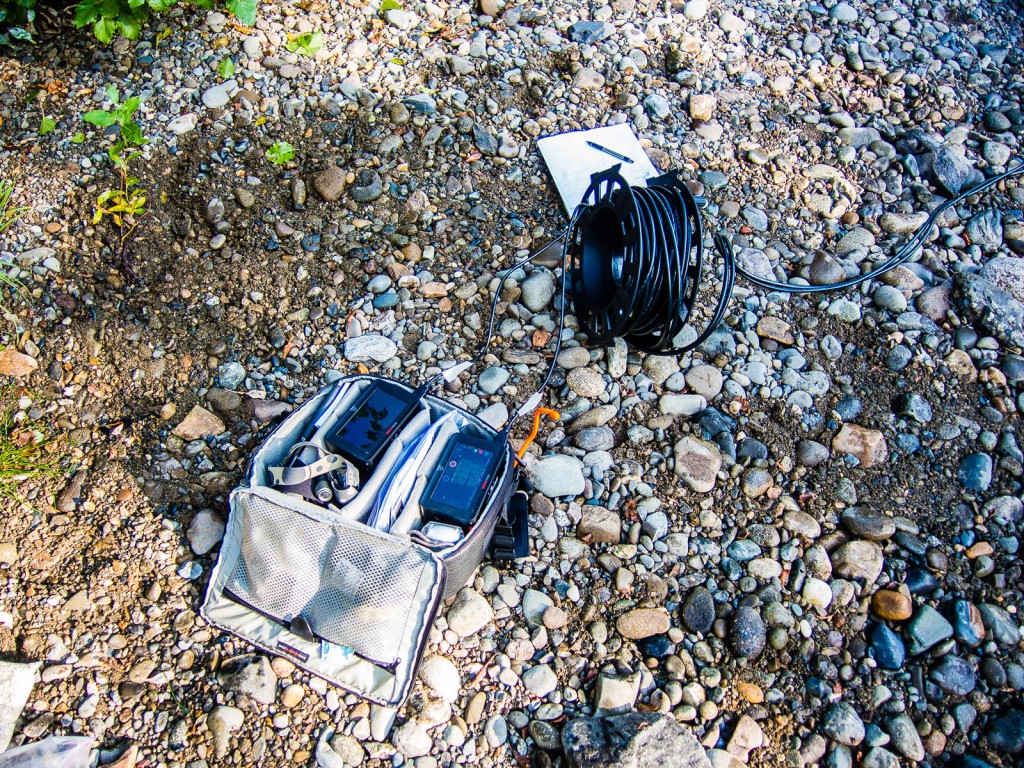 We use 2 cameras instead of 1 because the side-by-side views allow us to use 3-D video measurement methods with the VidSync software and capture the exact 3-D coordinates of every action of the fish we want to measure. To enable those measurements, we also film a calibration grid, pictured below. 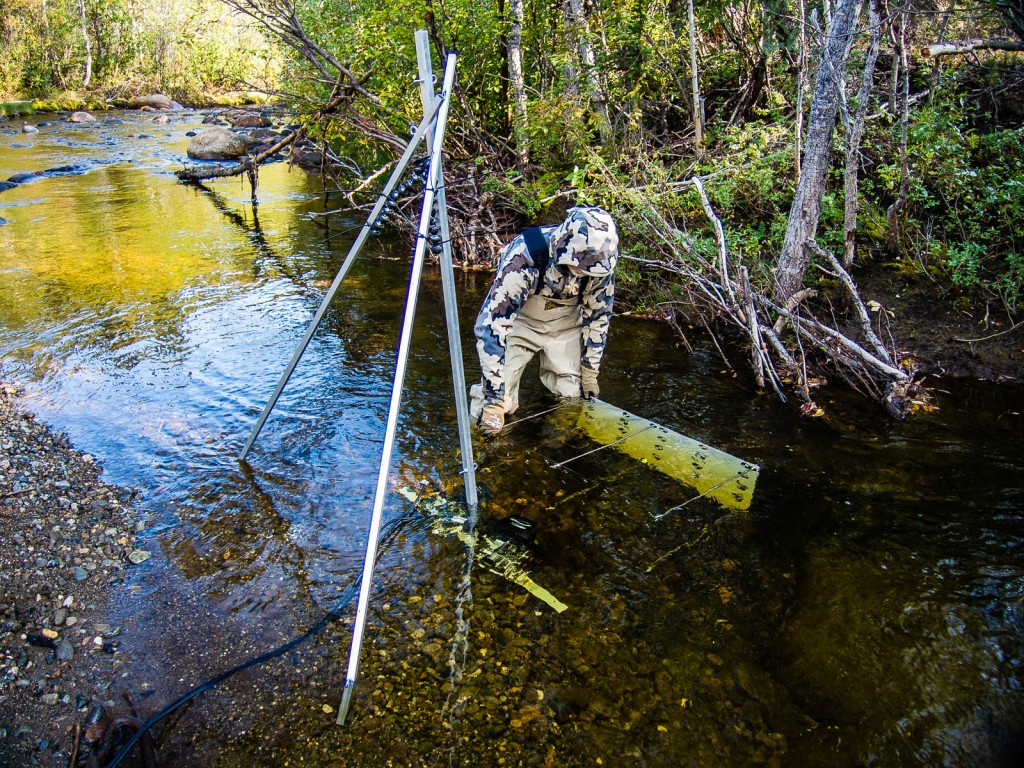 We didn’t get any good fish footage out of this trip, but that’s to be expected from the first test of complicated new equipment. We did learn a great deal about the quirks and limitations of our technology, and developed a good understanding of what I would need to buy, tweak, calibrate, or hack to make everything work smoothly when we begin real data collection next summer.